Concerts Under the Stars

Performed by the Kingsburg City Band 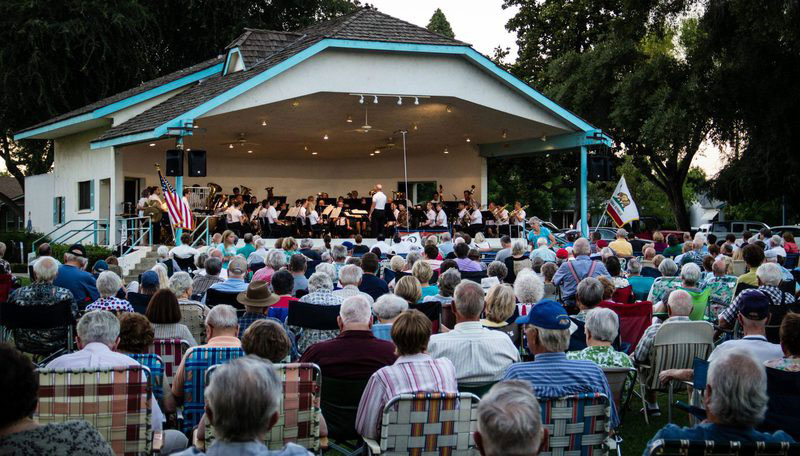 The second concert will be, “Sound the Trumpet” and will feature Jeff Strong.

Strong joined the Los Angeles Philharmonic in 2019 as Third/Utility Trumpet. Prior to joining the LA Phil, Jeffrey spent four years in the Saint Louis Symphony Orchestra as Second Trumpet. Jeffrey also served as a member of the trumpet/cornet section in “The President’s Own” United States Marine Band from 2009 until 2015, where he was an often-featured soloist.

Send Us An Email

Have a question or just want to come by and chat? We would love to hear from you. Feel free to call or just stop by.

Send Us A Message